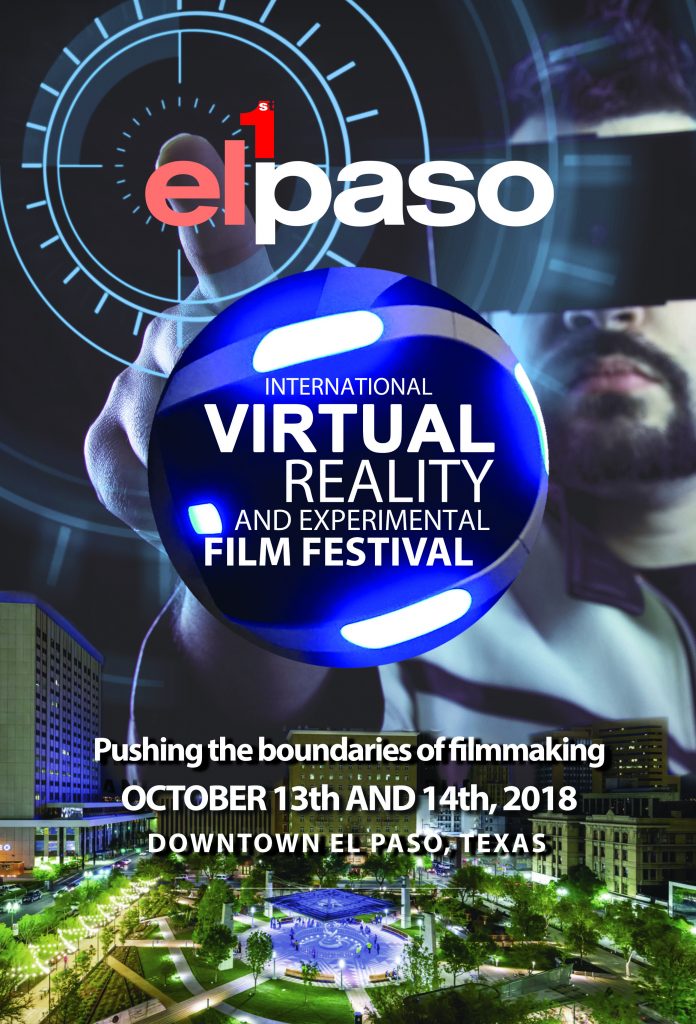 The First Ever Virtual Reality Festival in El Paso, Texas.

These are the categories of films which will be screened:

This Film Festival pushes the boundaries of filmmaking like never before!